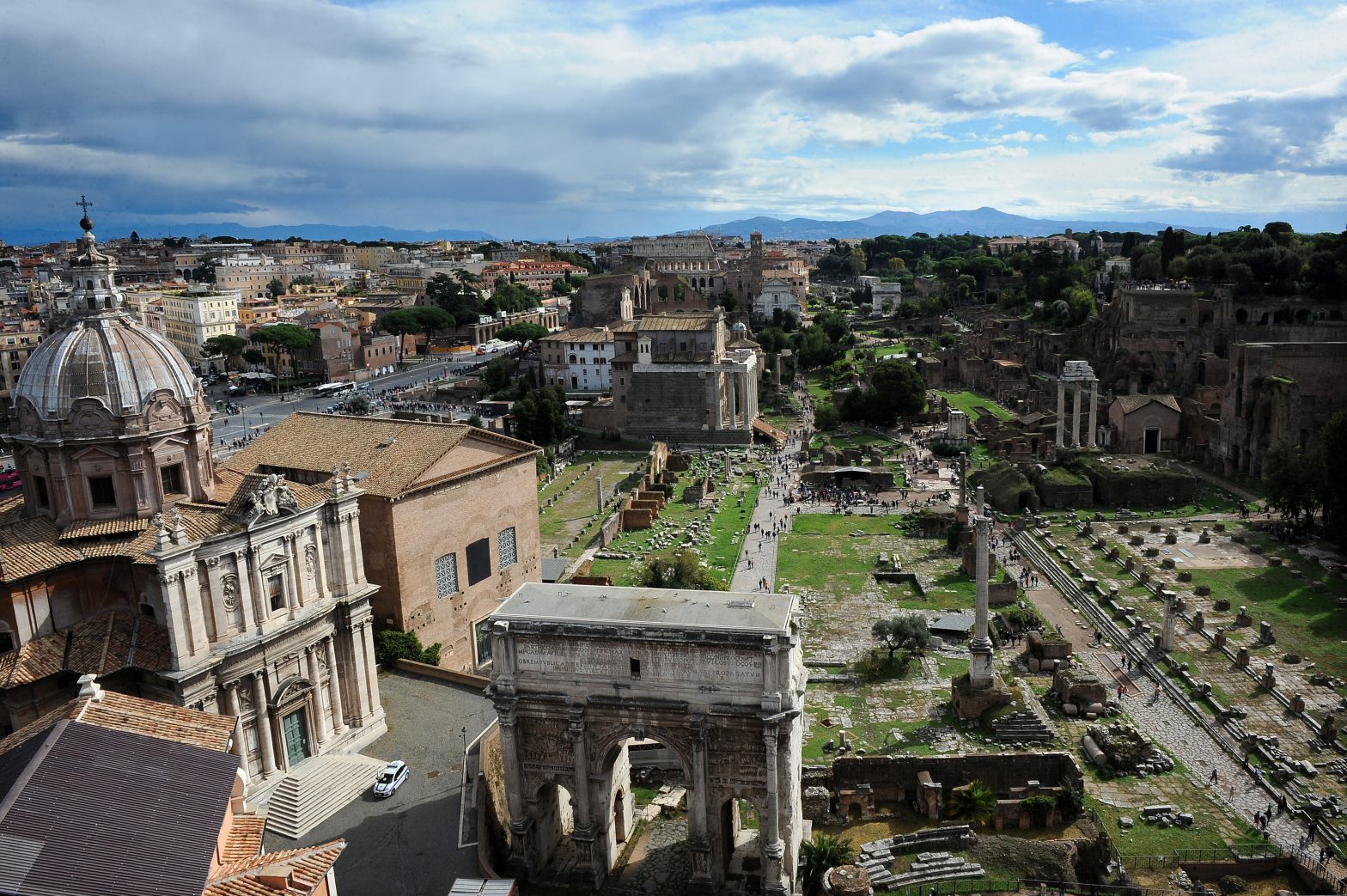 The boundary of the Word Heritage Property of Rome follows the perimeter of the walls built by the Emperor Aurelian in the third century, with the extension represented by the Gianicolense walls built by Pope Urban VIII in 1643 to defend the slopes of Monte Gianicolo.

Since 1990, in the Property area have been included some the Holy See properties within the city walls and the Basilica of San Paolo outside the walls, in the Ostiense district.

Rome is therefore a cross-border property, that is, it falls under the law of several States. In this case the Italian State as regards the central city area and the Holy See for the ecclesiastical properties located in the city and for the Basilica of San Paolo outside the walls.

The Vatican City is in turn a distinct World Heritage Site (Site n ° 286), whose extension is 44 hectares and whose borders follow those of the Vatican City State (for the perimeter of the Unesco Site Vatican City see Interactive Map).

The definition process started with UNESCO.

The UNESCO Convention has always taken into great consideration the protection of the boundary areas around the World Heritage Properties, as an instrument of greater protection and enhancement of the sites themselves.

Recently, the Operating Guidelines (2019 ed.) issued by the WH Committee provide, as part of the essential documentation for the request for inclusion of sites in the registration Tentative List, the provision of a “Buffer zone” around the “Core zone” constituted by the Property. Sites that had not submitted the proposal for a Buffer Zone at the time of inscription, are now invited to do so, through a request procedure called “Minor modification boundary”.

The UNESCO site of Rome recently proposed a “Buffer Zone”, for a total of 5,893.83 hectares (of which 5,887.09 pertaining to Italy and 6.74 hectares to the Holy See), which embraces the entire perimeter of the Property. In January 2020, the proposal was submitted to the UNESCO Commettee, based in Paris, has now successfully passed the first technical assessment, and now is awaiting final approval.